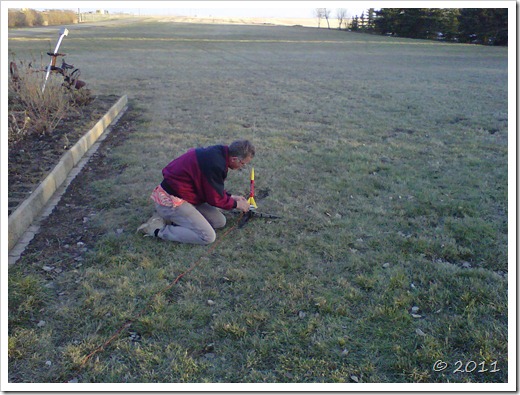 For the first time in many months, the Easter weekend weather was downright pleasant, often above 17° C and completely sunny. There’s few things so enjoyable as sitting out in the backyard playing Rummikub® in the sun. It was also fantastic just getting out of the city for a while and away from the usual daily grind. It's wonderful to be able to see the stars and the mountains from time to time.

I am intrigued by the upcoming election on May 3 and what the potential outcome will be. I don’t think anyone expected that the NDP would come on so strong, and that it's possible they could become the official opposition. I'll try to head down to the polls sometime in the next week, and we'll see what comes of it. I think my riding is actually somewhat competitive and was held by a Liberal before the current Conservative MP. I just want my taxes to stay where they’re at or lower.