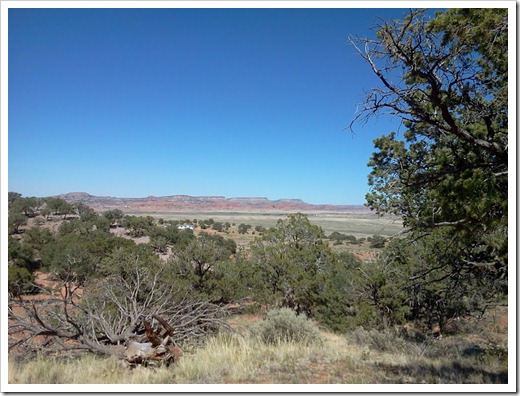 After trying the Windows 8 Release Preview for a few days, I have decidedly mixed feelings about it. On the one hand, the file copy dialogue and the task manager are much better than they were in previous releases. They include a lot more detail than previous versions did and are easier to use. The copy dialogue box will now show the speed of the transfer and allow pausing, which is a remarkable improvement.  The system’s task manager now show nicely laid out system performance details, memory and network utilization details, and information on  system services.

That said, Metro is like an ugly hack on the rest of the desktop. The system feels afflicted with multiple personality disorder because vital system functionality exists in two completely different user modes. The new metro system is set up to function in a way one would expect on a tablet — that is, large touch friendly buttons, full screen applications,  an app store as the sole source of programs, etc. The desktop functions much as it always did. The problem is that if one prefers to not use metro (it is not ideal for the mouse/keyboard), then there is no way to turn it off. The system functionality is divided between the two. Even if you are inclined to like it, it is jarring switching from one very different system or context to another, and I find that it breaks my workflow.

This is still only the release preview, so it is possible, though unlikely, that Microsoft will relent on the rather ugly kludge. I doubt it, however, as I think they wish to leverage their way into a viable tablet by shoehorning it in with their desktop market share. That requires Metro to be everywhere, whether users like it or not.